CineMarya is a Women’s Film Festival that will challenge Filipino filmmakers in creating relevant women-centered short-films that intend to inspire and empower women and men alike to make gender sensitization the way of life of every Filipino.

This festivity is in pursuant of the Presidential Proclamation No. 227 series of 1988, prescribing the annual conduct of the National Women’s Month Celebration in honor of Filipino women and their contributions in shaping families and societies. The program is in partnership among the three government agencies, the Film Development Council of the Philippines (FDCP), Department of Interior and Local Government (DILG), and the Quezon City Film Development Council (QCFDC). 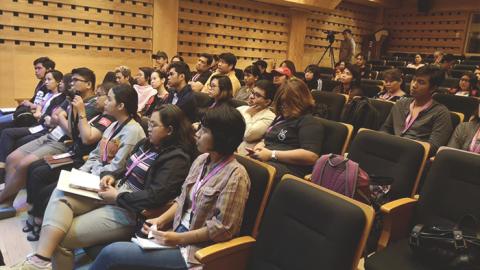 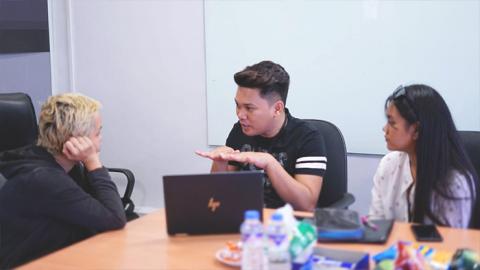 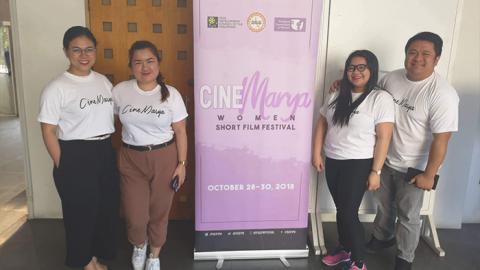