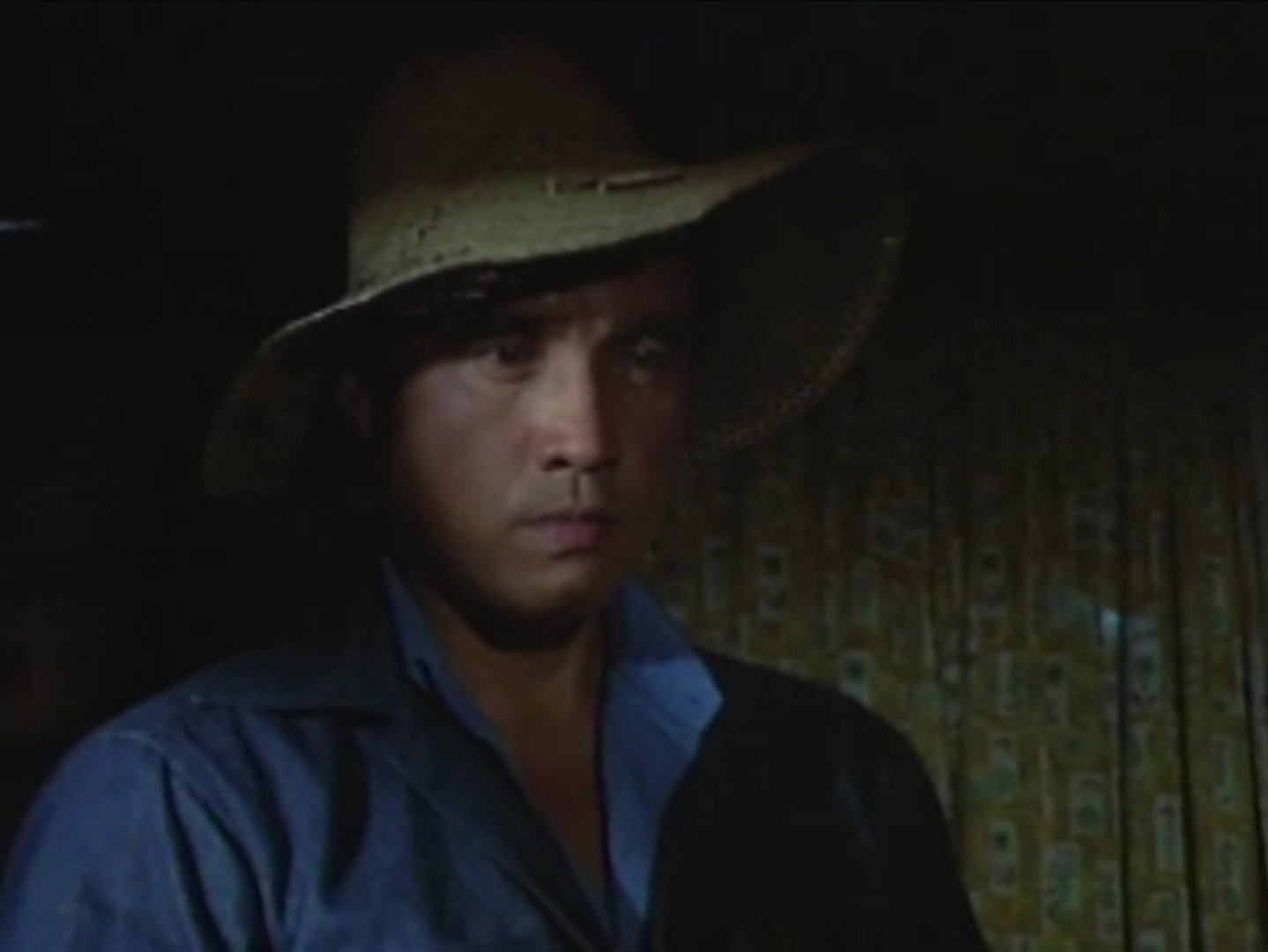 In honor of the recent demise of former Senator Ramon Revilla, Sr., the Film Development Council of the Philippines (FDCP) selected one of the many classics of the “Hari ng Agimat” for the Binging During Quarantine weekly movie review. Through “Hulihin si Tiagong Akyat,” which Revilla produced under his company Imus Productions, Inc., the screen legend earned his FAMAS Best Actor Award in 1974. 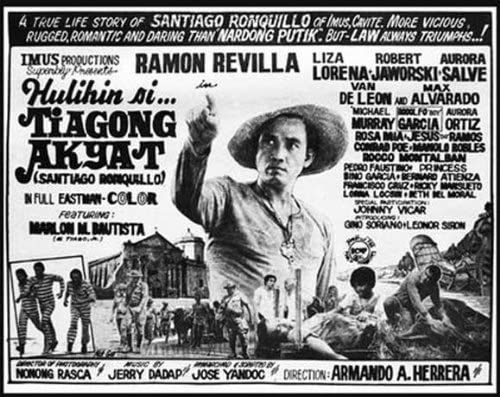 Directed by Armando A. Herrera

As the lead actor and producer of the film, Revilla is in his element as Santiago “Tiagong Akyat” Ronquillo of Imus, Cavite, with his commanding screen presence, agility in action scenes, and effectual depiction of the highs and lows of his character’s true-to-life story.

Tiago, who is imprisoned due to a frame-up, becomes a fugitive to exact vengeance on those who have betrayed him. He earns the moniker “Tiagong Akyat” for notoriously barging into the houses of the rich to loot or steal money. 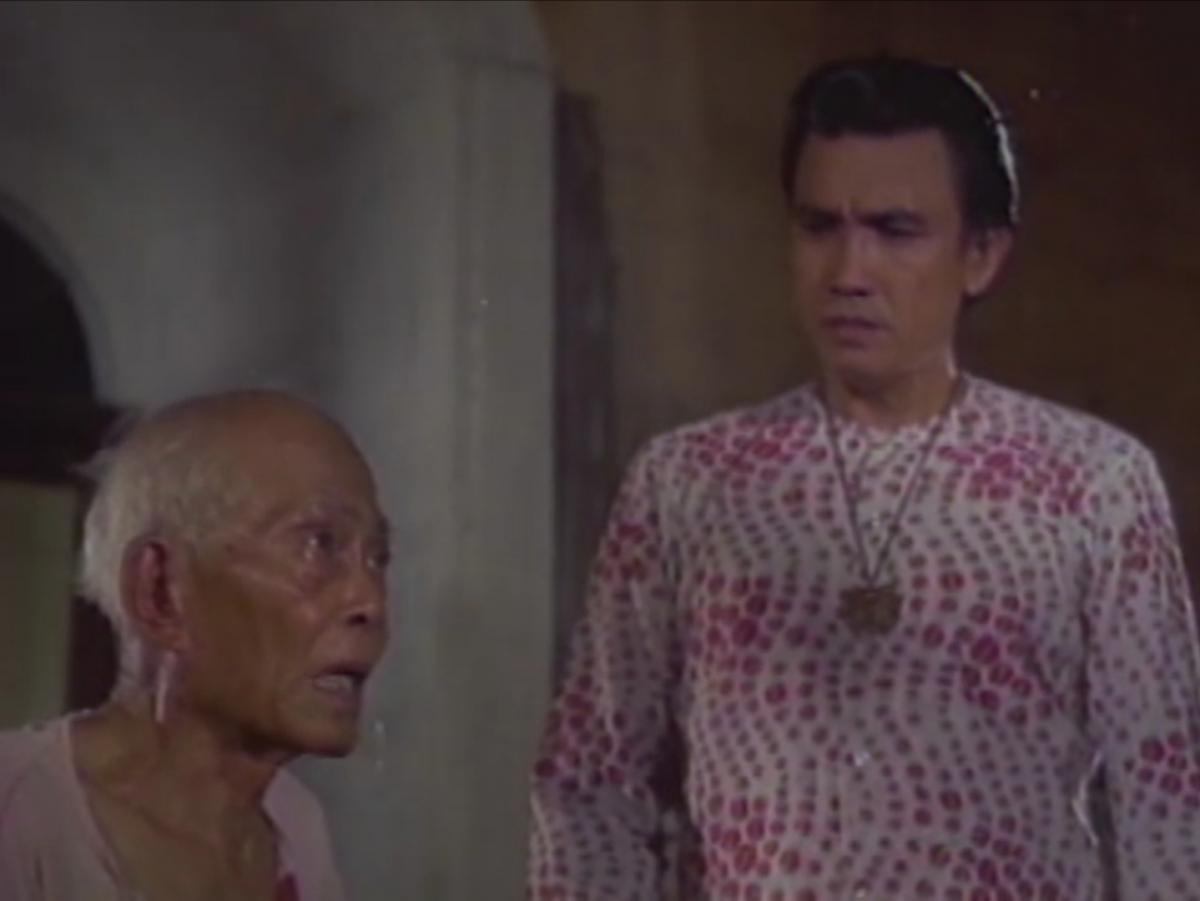 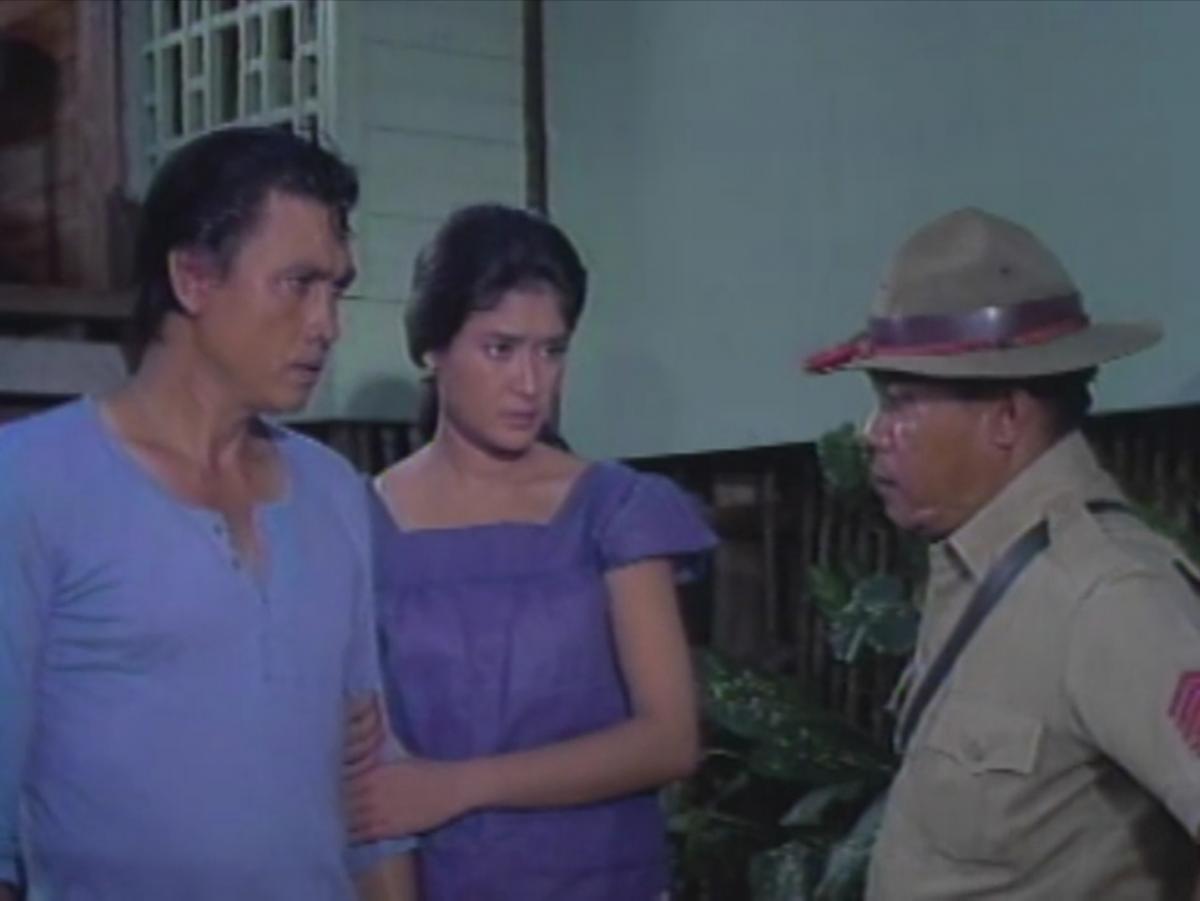 He is a Robin Hood of sorts as he helps the poor by defending them against oppressors such as thieves and rapists. Tiagong Akyat goes about his dealings almost without a scratch because, in true “Hari ng Agimat” fashion, he possesses an amulet that protects him from harm.

The film, researched and scripted by Jose Yandoc, states that it does not glorify crime even as it shows the adventures, escapades, and romances of Tiago. It just wants to “portray with vivid realism the life of an outlaw.”

True enough, Tiago’s journey to revenge and redemption is arduous and wearying. The film is over two hours, and it shows the changes in mindset that Tiago goes through. Yet, despite being falsely accused and becoming an outlaw, he remains grounded in reality. 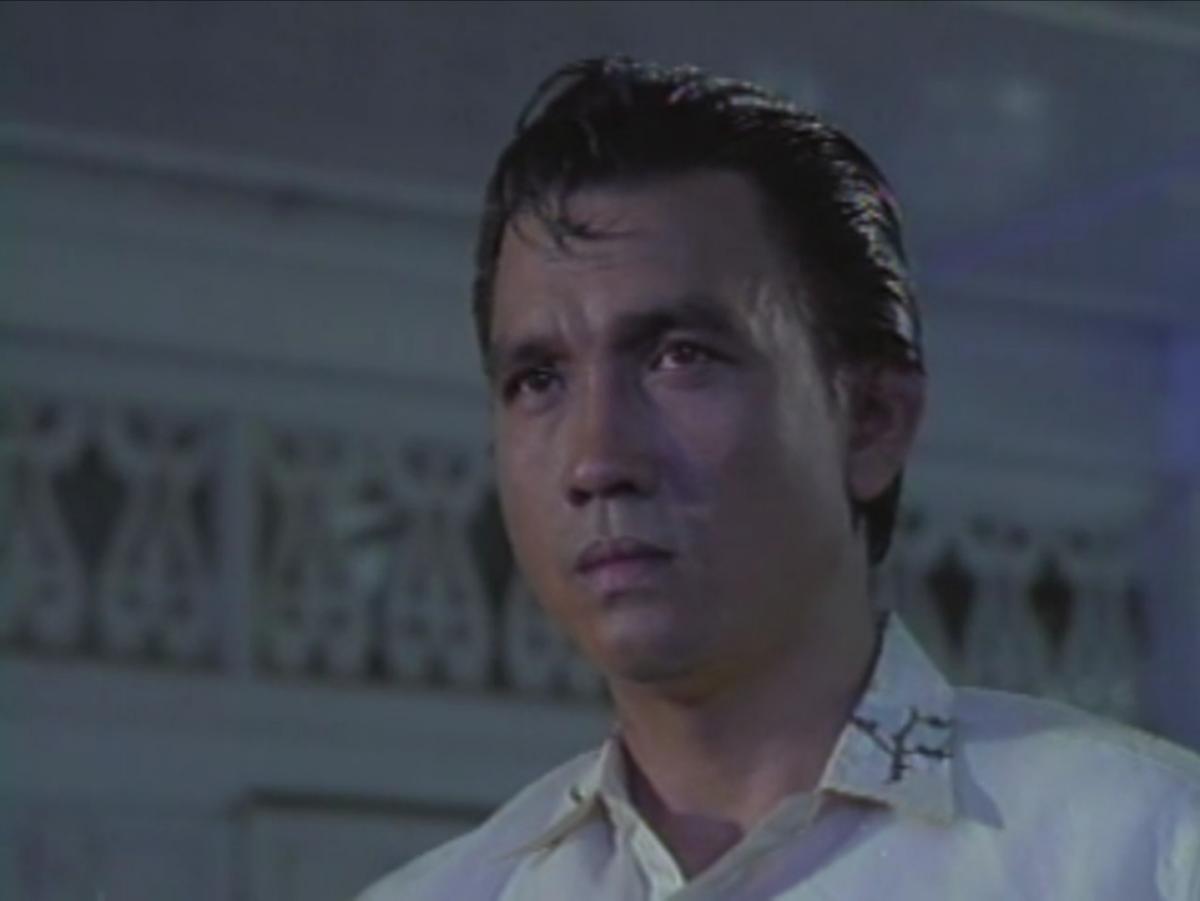 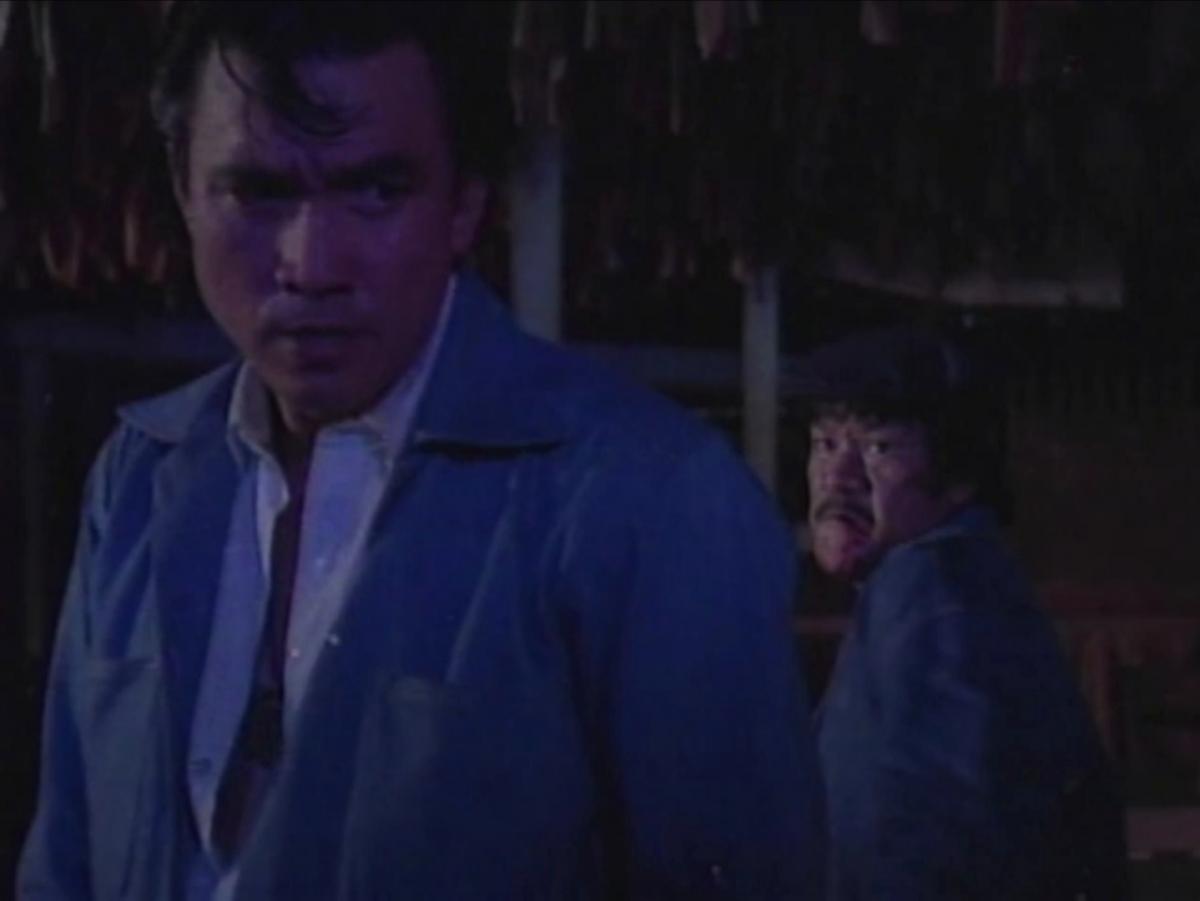 Did his amulet save him? Was he able to escape authorities for the nth time? Did he get the justice he was longing for? Was he really invincible or did he face the consequences of his illegal actions? The film imparts a final word of wisdom: “Crime does not pay.”

Revilla is credited as the producer with his real name, Jose A. Bautista. His son, Marlon Bautista, played the role of Tiago’s child and was hailed as the FAMAS Best Child Actor.