CANNES, FRANCE — National film agencies Film Development Council of the Philippines (FDCP) and the Singapore Film Commission (SFC) celebrated their continued partnership and cooperation at the Philippine-Singapore Reception last May 21, 2022 at the 75th Cannes Film Festival and Marche du Film.

Led by FDCP Chairperson and CEO Liza Diño, SFC Director Joachim Ng, with Infocomm Media Development (IMDA) Cluster Director Jean Ng,  the annual PH-SG Reception was a venue to strengthen and celebrate the alliance between the two countries and showcase co-production and co-funding opportunities for regional and global stakeholders. Through the Reception, filmmakers, producers, and other industry players and decision makers gather  at the Marche du Film Pavilion co-hosted by the agencies to meet and expand their networks for potential partnerships and collaboration.

In her welcoming remarks, FDCP Chairperson Diño shared, "Singapore has been our closest ASEAN ally in cinema since I started with FDCP five years ago. Between IMDA, the Singapore Film Commission, and our agency, we see a clear affinity when it comes to artistic and cultural priorities and sensibilities. For us both, film presents much opportunity to promote creativity and culture, and a potent power that must be nurtured and sustained,"

SFC Director Ng expressed his hopes for the next collaborations between the two countries. "The whole reason why film commissions exist is to nurture filmmakers from our respective countries. We also recognize that in order to grow and progress, it is not about our filmmakers but fostering relationships with other filmmakers in the region. In the years to come, you will see more projects supported by the SFC and FDCP by putting funding for the resources available for these filmmakers to actually do co-production projects." 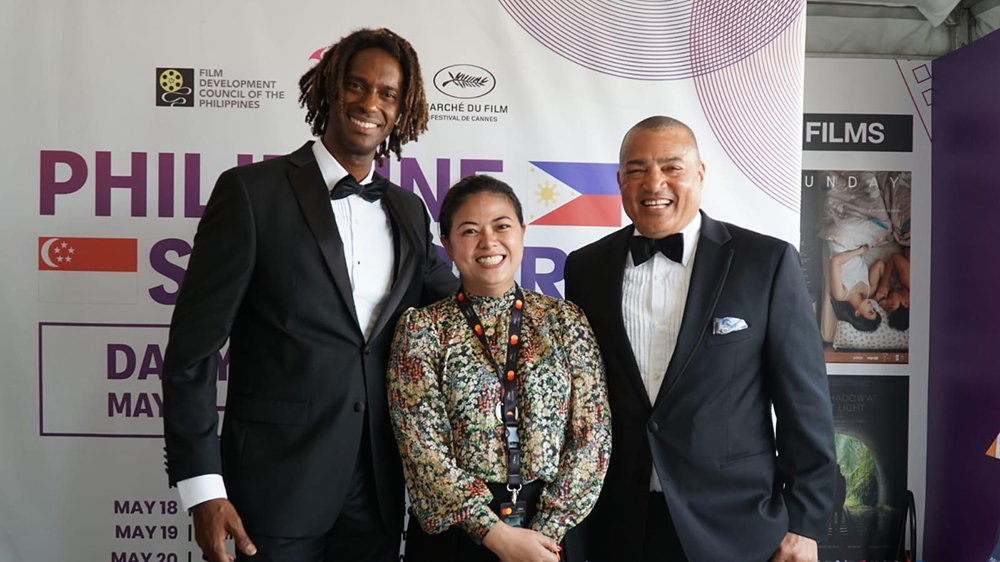