“From here on, we will always have Philippine Film Industry Month year after year, and it will serve as our annual trailer to show how your government values the work you all do for the art and business of cinema in our country,” said FDCP Chairperson and CEO Liza Diño in her opening remarks.

FDCP announced the CreatePHFilms program grantees, commencement of “FDCP Channel 100” with over a hundred films on the fdcpchannel.ph platform, and the live launch of the agency’s revamped website.

From September 17 to 26, the first leg of PPP5 highlighted short films from 10 Sine Kabataan and 15 Sine Isla finalists through free screenings on the FDCP Channel and officially announced the winner last September 30.

Starting October 1 until October 8, the winning films can be streamed for free on the fdcpchannel.ph.

“Love in the Ungodly Hour” by Bradley Jason Pantajo 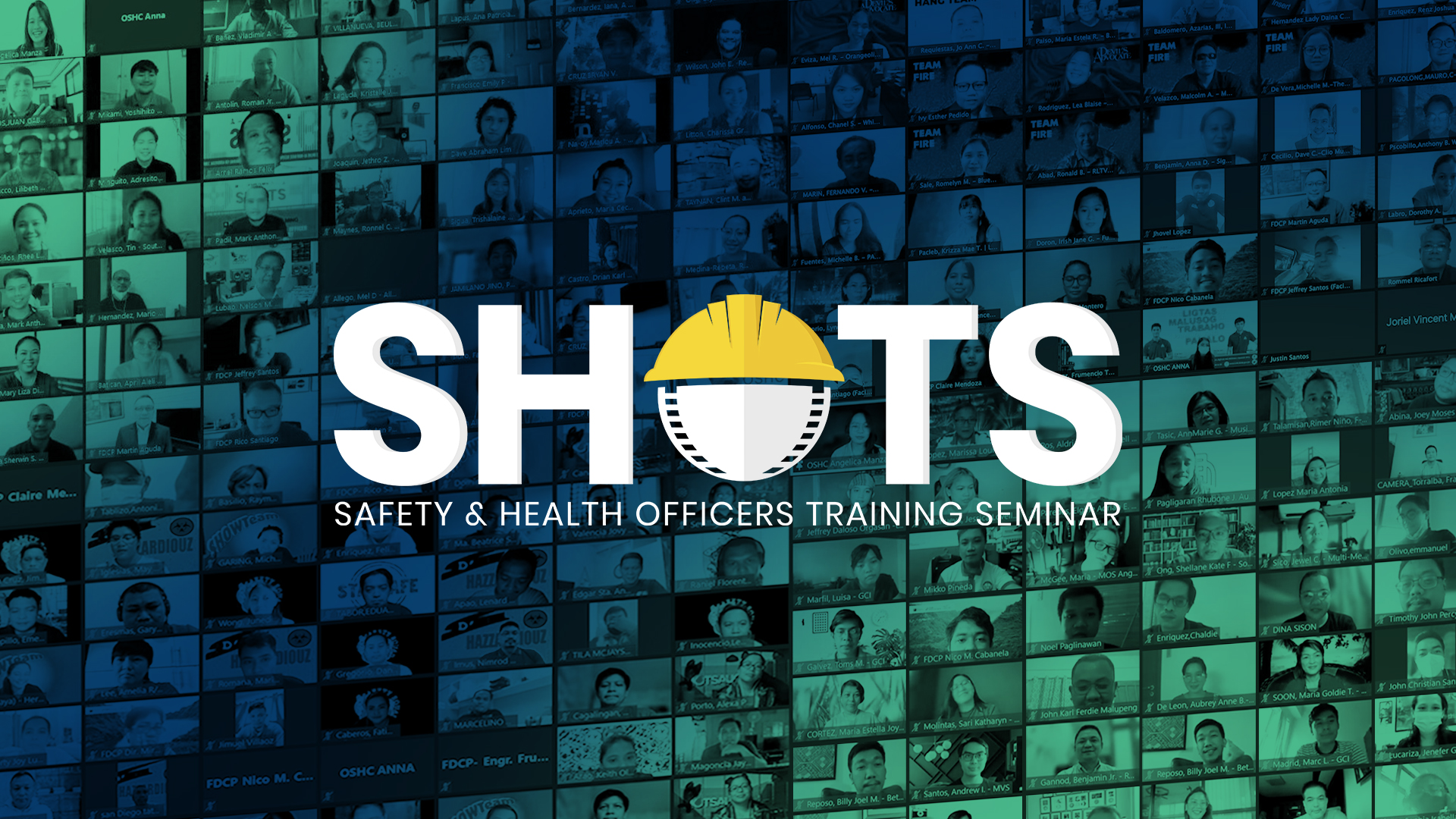